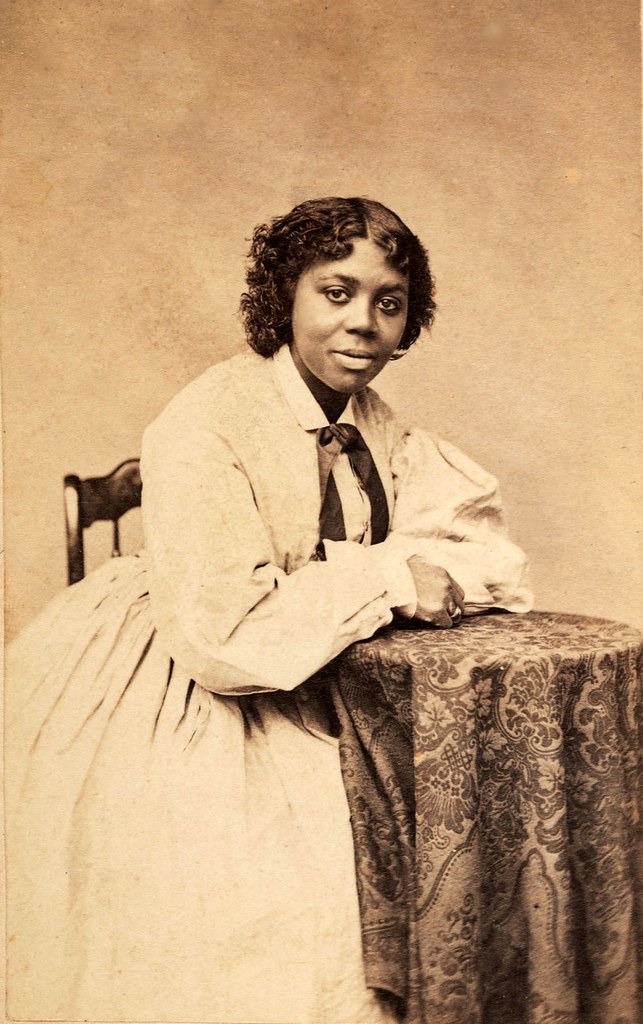 Edmonia Lewis, AKA “Wildfire,” was the first African American and Native American sculptor to achieve international recognition. Edmonia Lewis lived with her mother’s nomadic tribe until she was twelve years old. Edmonia attended Oberlin College, one of the first schools to accept female and black students, where she developed an interest in the fine arts. Edmonia left Oberlin in 1863 due to racially-motivated accusations of her poisoning two of her white roommates. With the help of her brother, Edmonia traveled to Boston where she established herself as a professional artist studying under sculptor Edward Brackett. Edmonia’s portraits of famous antislavery heroes generated profit, which she used to move to Rome. Edmonia became involved with a group of American women sculptors where she developed her art practice with marble. In addition to creating portrait heads, Lewis sculpted biblical scenes and figural works dealing with her Native American heritage and the oppression of black people.1

"Sometimes the times were dark and the outlook was lonesome, but where there is a will, there is a way. I pitched in and dug at my work until now I am where I am. It was hard work though, but with color and sex against me, I have achieved success. That is what I tell my people whenever I meet them, that they must not be discouraged, but work ahead until the world is bound to respect them for what they have accomplished." - Edmonia Lewis 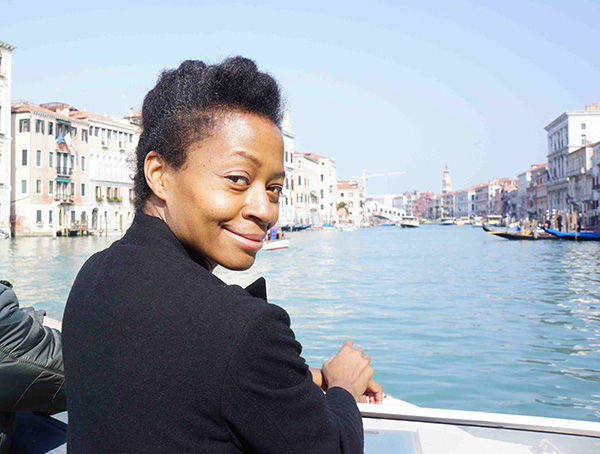 Kara Walker is a New York-based multimedia artist known for exploring the intersections of race, gender, sexuality, and violence. Kara’s installations of silhouetted figures have appeared in numerous exhibitions worldwide. View Kara’s Darkytown Rebellion (2000). Kara’s use of color and lights, project the viewer’s shadows onto the walls, intermingling with Walker’s black-paper figures. Kara combines use of the Victorian medium to explore identity weave a relationship between the historical realism of slavery and the fantastical space of the romance novel, Walker’s nightmarish fictions simultaneously seduce and implicate the audience.2,3

“I had a catharsis looking at early American varieties of silhouette cuttings. What I recognize, besides narrative and historicity and racism, was very physical displacement: the paradox of removing a form from a blank surface that in turn creates a black hole. I was struck by the irony of so many of my concerns being addressed: blank/black. Hole/Whole, Shadow/Substance.” - Kara Walker