Join us live for a virtual lecture by artist Ian Cheng followed by an audience Q&A. 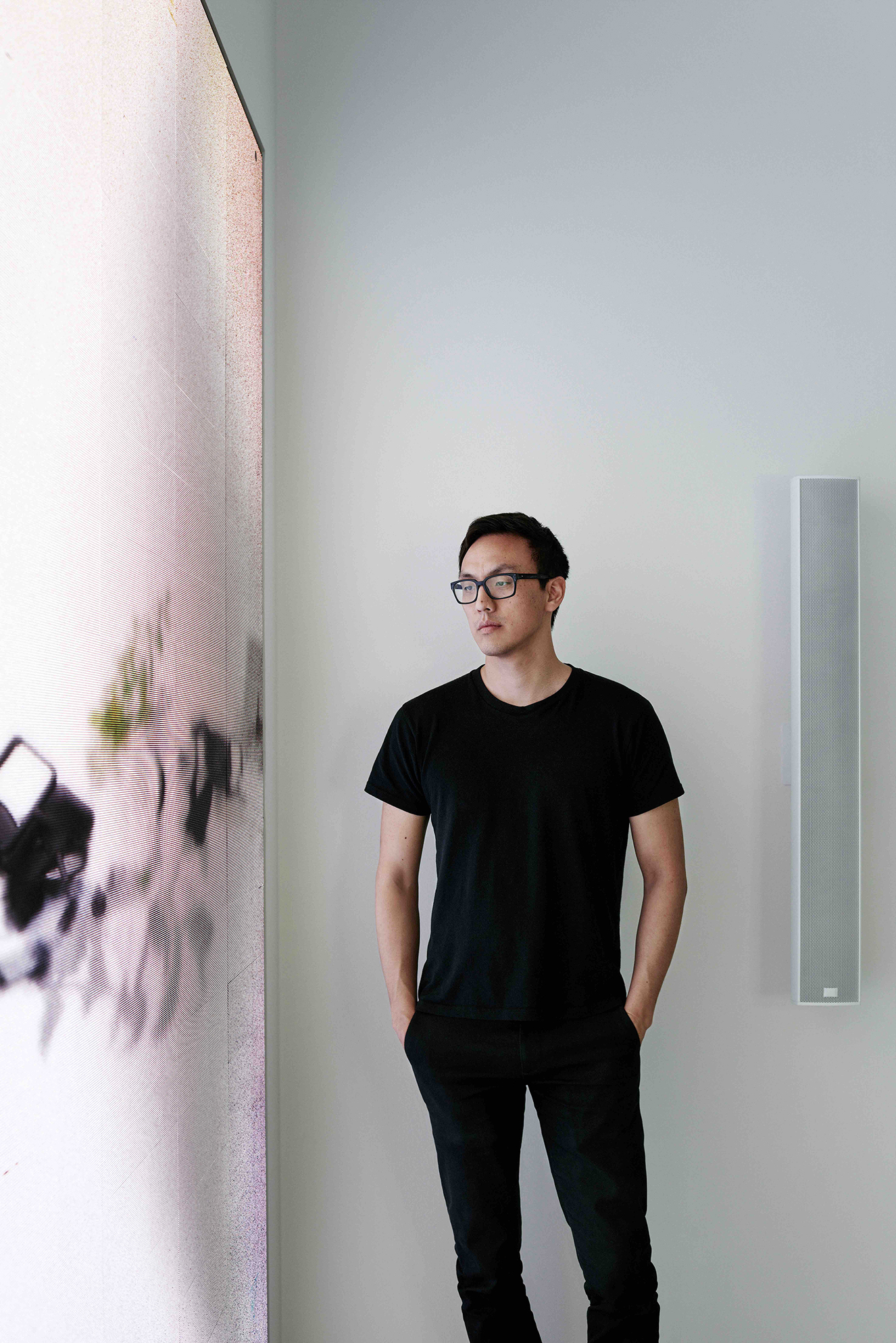 Drawing on principles of video game design, improvisation, and cognitive science, Ian Cheng's practice explores the nature of mutation and the capacity of humans to relate to change. He produces computer-generated simulations whose complex ecosystems are programmed to evolve without end. These projects culminated in the Emissaries trilogy (2014–17), a set of works in which the motivation of a narrative agent—the emissary—is set into conflict with the open-ended chaos of the simulation. In 2019, he debuted BOB (Bag of Beliefs), an AI creature whose personality, body, and life story evolve across exhibitions, what Cheng calls “art with a nervous system.”

Presented in partnership with SAIC’s Department of Film, Video, New Media, and Animation’s Conversations at the Edge series.

These works of art mess with our perceptions of AI and humanity
Sean Captain | Fast Company | February 21, 2020

How Does AI Change the Way we Perceive Art?
Matthew Shen Goodman | Art in America | January 21, 2020

Ian Cheng's art is inspired by The Sims and created with AI
Stephen Armstrong | Wired | May 6, 2018