Join us live for a virtual lecture by artist Katie Paterson followed by an audience Q&A. 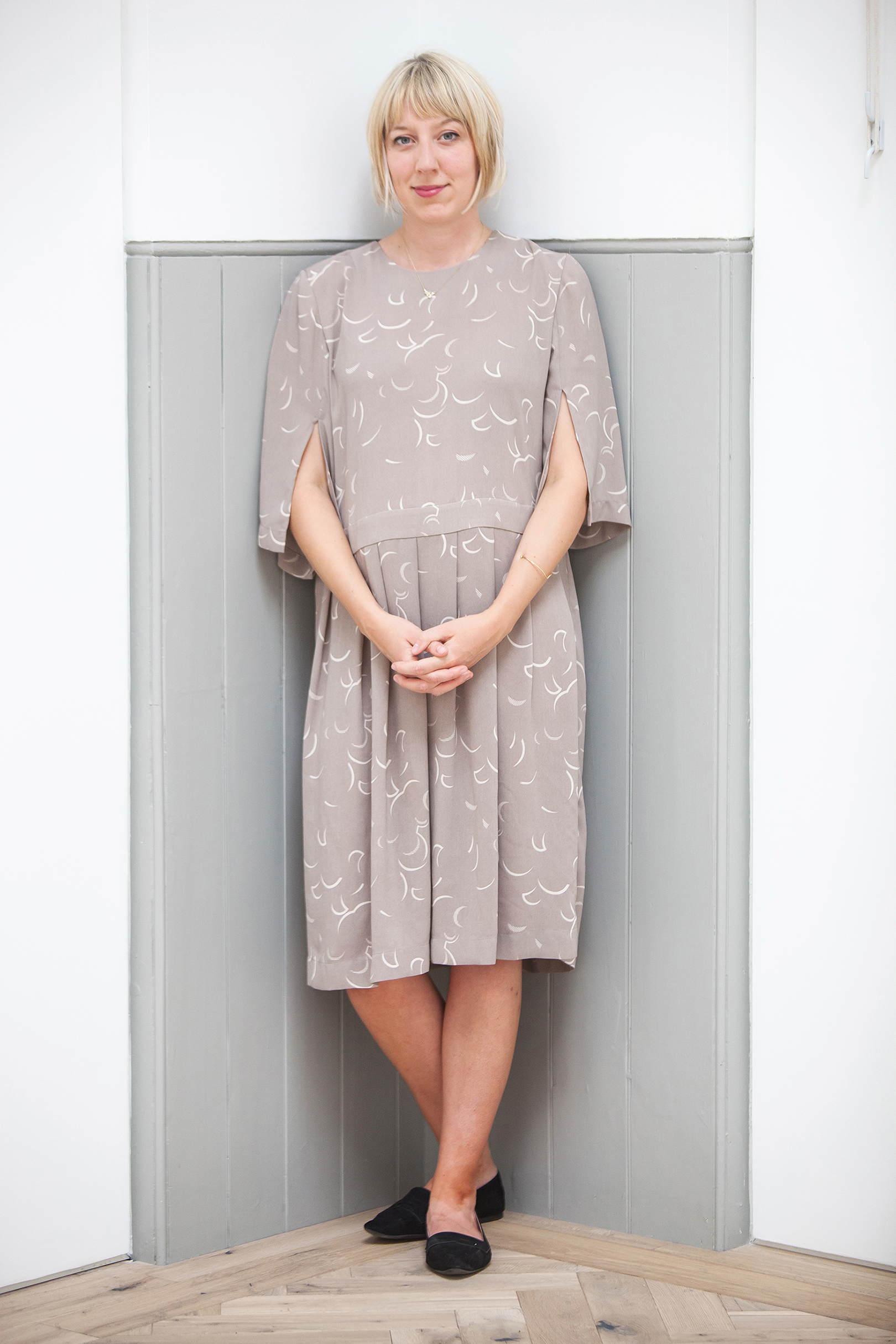 Katie Paterson (b. 1981 in Glasgow, Scotland) lives and works in Fife, Scotland, and is known for her multidisciplinary and conceptually driven work with an emphasis on nature, ecology, geology, and cosmology. Her artworks have involved broadcasting the sounds of a melting glacier live, mapping all the dead stars in the universe, compiling a slide archive of the history of darkness across the ages, custom-making a light bulb to simulate the experience of moonlight, burying a nano-sized grain of sand deep within the Sahara desert, and sending a re-cast meteorite back into space. Collaborating with scientists and researchers across the world, Paterson’s projects consider our place on Earth in the context of geological time and change. Her artworks make use of sophisticated technologies and specialist expertise to stage intimate, poetic, and philosophical engagements between people and their natural environment. Among the artist’s best known works are The Future Library Project (2014–2114), an ambitious, 100-year endeavor commissioned by the City of Oslo and the National Library of Oslo that will culminate in a 100-text anthology by leading authors, poets, and thinkers of the 21st century; Totality (2016), a mirrorball reflecting every solar eclipse seen from earth; and Hollow (2016), an immersive piece of architecture that brings together more than 10,000 unique tree species. Hollow was commissioned by the University of Bristol and made in collaboration with architects Zeller and Moye, and permanently installed in the historic Royal Fort Gardens. Combining a romantic sensibility with a research-based approach, conceptual rigor, and coolly minimalist presentation, her work collapses the distance between the viewer and the most distant edges of time and the cosmos.

Paterson has exhibited internationally, from London to New York, Berlin to Seoul, and her works have been included in major exhibitions at Tate Britain, London; Hayward Gallery, Southbank Centre, London; Museum of Contemporary Art Australia, Sydney; and the Solomon R. Guggenheim Museum, New York. Recent solo exhibitions include the Scottish National Gallery of Modern Art, Edinburgh (2021); Turner Contemporary, Margate, United Kingdom (2019); Utah Museum of Fine Arts, Salt Lake City (2017); Somerset House, London (2016); and FRAC Franche-Comté, Besançon, France (2015). Paterson was the winner of the visual arts category of the South Bank Awards in 2014, was a recipient of the 2010–11 John Florent Stone fellowship at Edinburgh College of Art, served as the 2010–11 Leverhulme Artist in Residence in the astrophysics group at University College London, and is an honorary fellow of The University of Edinburgh.

This Library Has New Books by Major Authors, but They Can’t Be Read Until 2114*
Merve Emre | T The New York Times Style Magazine | November 1, 2018
*This is a library resource that requires ARTIC login

Hollow, in 'What do Artist's Do All Day?' from Katie Paterson on Vimeo.

Katie Paterson at Home 2020 from Ingleby Gallery on Vimeo.

Future Library: A Century Unfolds from Katie Paterson on Vimeo.