Join us live for a virtual lecture by artist Pedro Reyes followed by an audience Q&A. 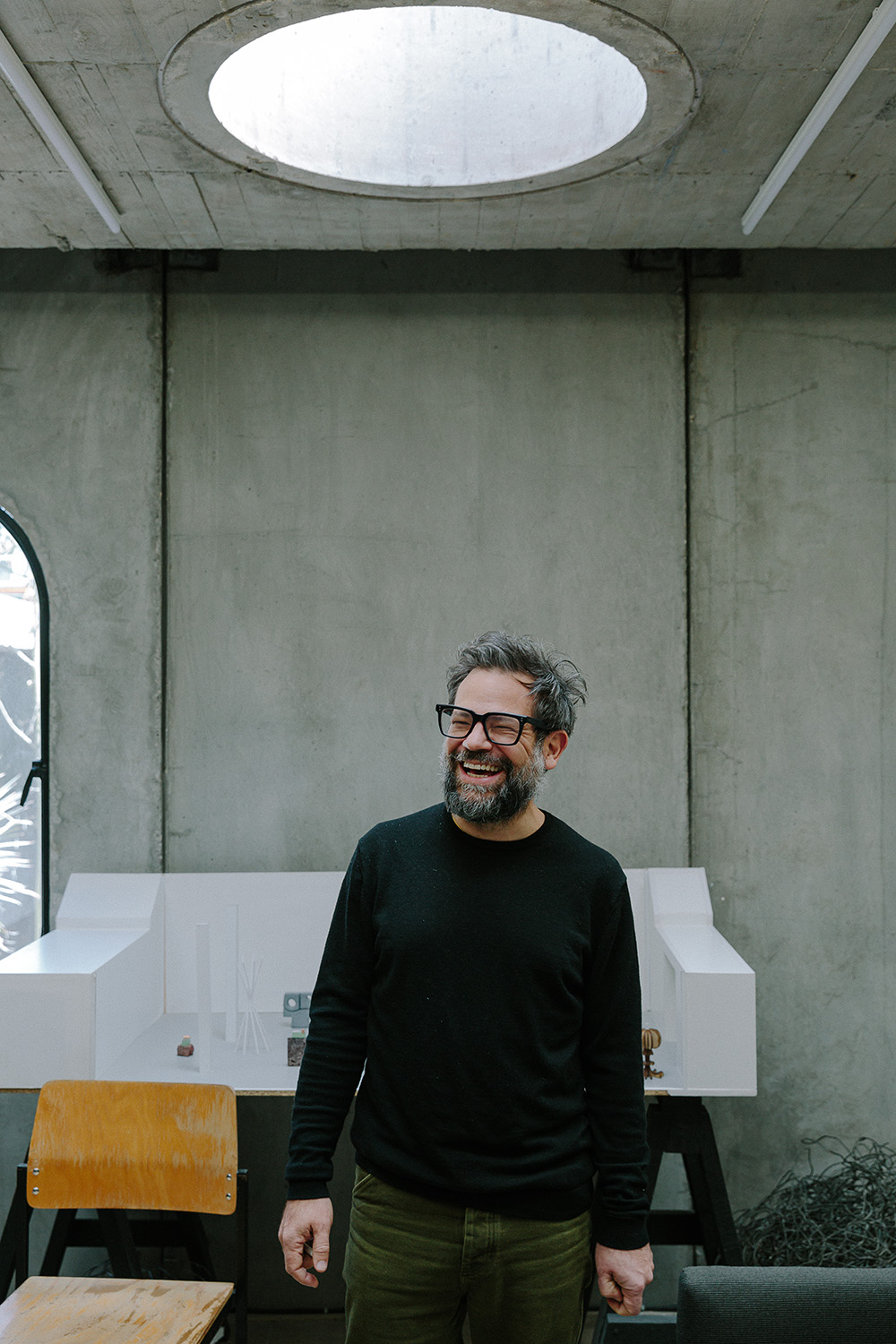 Pedro Reyes explores the power of individual and collective organization to incite change through communication, creativity, happiness, and humor. His work engages the interaction between physical and social spaces, making invisible geometry tangible in our personal relationships. Reyes designs projects that propose playful solutions to social problems, often enlisting viewers as participants through individual conversations, therapeutic acts, or as creators of objects. A sociopolitical critique of contemporary gun culture is addressed in Reyes’s Palas por Pistolas (2008), in which the artist worked with local authorities in Culiacán, Mexico, to melt down guns into shovels that were used to plant trees in cities elsewhere in the world. Similarly, in Disarm (2013) the Mexican government donated more than 6,700 confiscated firearms for Reyes to transform into mechanical musical instruments, which are automated to play a delightful, if surreal loop, retaining the raw emotion of their origination. Issues of community and compassion are addressed in Sanatorium, activated at the Guggenheim Museum in New York in 2011, dOCUMENTA (13) in Germany in 2012, and in 2014 at The Power Plant in Toronto and the Institute of Contemporary Art (ICA) in Miami. In this work, visitors are invited to sign up for a “temporary clinic” with the mission of treating various kinds of urban malaise. His immersive exhibition Doomocracy, organized by Creative Time at the Brooklyn Army Terminal, marked the confluence of two events haunting the American cultural imagination at the time: Halloween and the 2016 US presidential election. Reyes’s expansive notion of sculpture examines the cognitive contradictions of modern life and the possibility of overcoming our particular crises by increasing our degree of individual and collective agency.

Interview with Pedro Reyes at his Home and Studio in Mexico
Nina Azzarello | designboom | November 20, 2019

'Doomocracy' Puts the Politics of Fear on Display in Brooklyn*
Randy Kennedy | New York Times | October 6, 2016
*This is a library resource that requires ARTIC login