Join us live for a virtual book reading and talk by writer Amitav Ghosh followed by an audience Q&A. 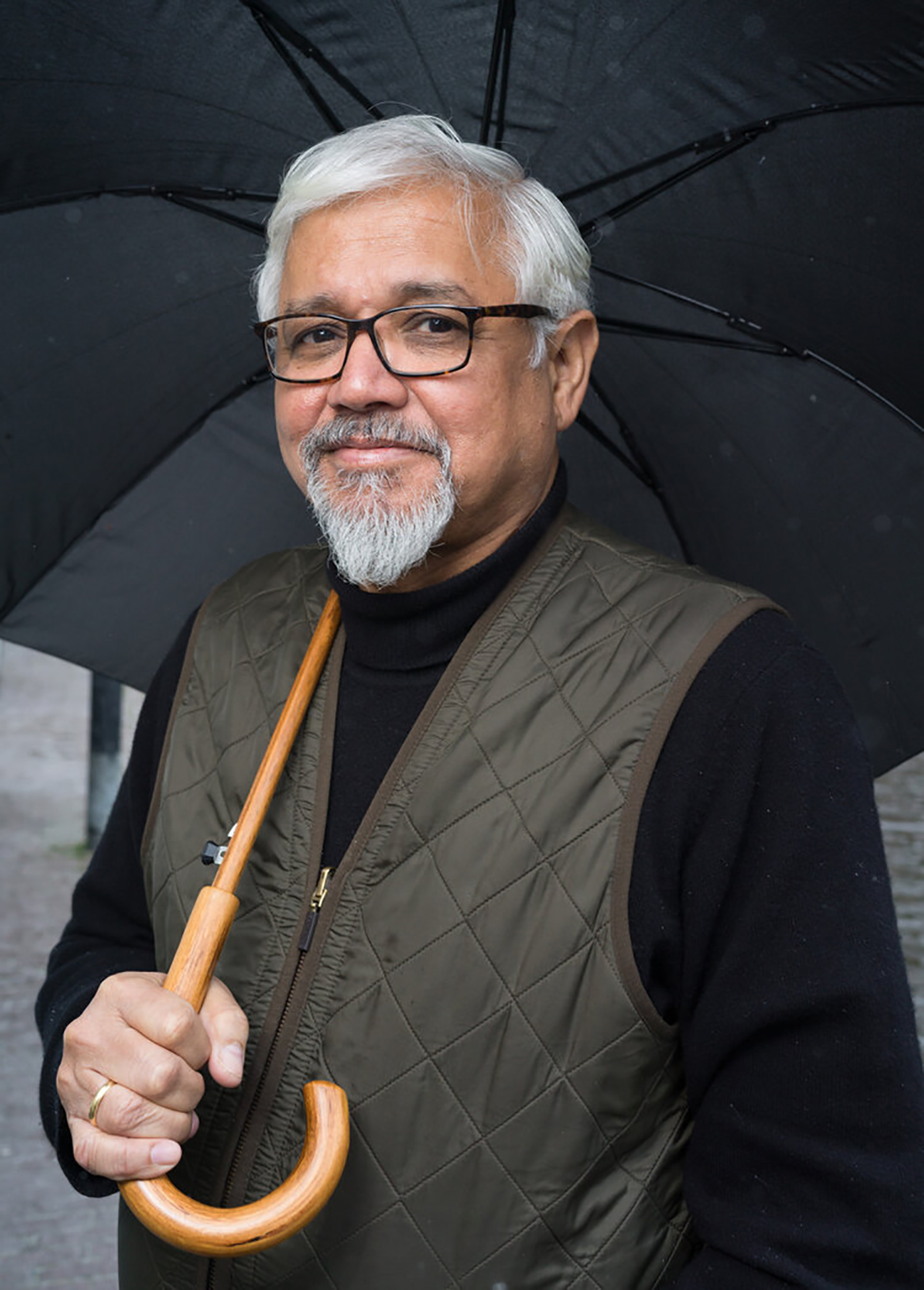 Amitav Ghosh was born in Calcutta and grew up in India, Bangladesh, and Sri Lanka. He studied in Delhi, Oxford, and Alexandria and is the author of The Circle of Reason; The Shadow Lines; In An Antique Land; Dancing in Cambodia; The Calcutta Chromosome; The Glass Palace; The Hungry Tide; The Ibis Trilogy, consisting of Sea of Poppies, River of Smoke, and Flood of Fire; and The Great Derangement: Climate Change and the Unthinkable. His most recent novels are Gun Island, which was released in September 2019, and Jungle Nama, released in February 2021. Ghosh’s essays have appeared in the New Yorker, The New Republic, and the New York Times. They have been anthologized under the titles The Imam and the Indian (Penguin Random House India) and Incendiary Circumstances (Houghton Mifflin, United States).

The Circle of Reason was awarded France’s Prix Médicis in 1990, and The Shadow Lines won two prestigious Indian prizes the same year: the Sahitya Akademi Award and the Ananda Puraskar. The Calcutta Chromosome won the Arthur C. Clarke Award in 1997 and The Glass Palace won the International e-Book Award at the Frankfurt Book Fair in 2001. In January 2005, The Hungry Tide was awarded the Crossword Book Prize, a major Indian award. His novel Sea of Poppies was shortlisted for the Man Booker Prize and was awarded the Crossword Book Prize and the India Plaza Golden Quill Award in 2008. The Great Derangement: Climate Change and the Unthinkable was given the inaugural Utah Award for the Environmental Humanities in 2018.

Ghosh's work has been translated into more than 30 languages, and he has served on the juries of the Locarno and Venice film festivals. He holds two lifetime achievement awards and four honorary doctorates. In 2007, he was awarded the Padma Shri, one of India's highest honors, by the president of India. In 2010, he was a joint winner, along with Margaret Atwood, of the Dan David prize, and in 2011, he was awarded the Grand Prix of the Blue Metropolis festival in Montréal. In 2018, the Jnanpith Award, India’s highest literary honor, was conferred on Ghosh. He was the first English-language writer to receive the award. In 2019, Foreign Policy magazine named him one of the most important global thinkers of the preceding decade.

HarperCollins India is proud to announce the acquisition and forthcoming publication of The Living Mountain: A Fable for Our Times by Amitav Ghosh
PR Newswire | April 23, 2021

Amitav Ghosh: ‘We Are Living in a Reality That Is Fundamentally Uncanny’
David Wallace-Wells | New York Magazine | September 20, 2019

When Climate Change Is Stranger Than Fiction*
Alisha Haridasani Gupta | The New York Times | September 7, 2019
*This is a library resource that requires ARTIC login

Amitav Ghosh: where is the fiction about climate change?
Amitav Ghosh | The Guardian | October 28, 2016

Amitav Ghosh: 'The World Of Fact Is Outrunning The World Of Fiction'
All Things Considered [Podcast] | NPR | September 16, 2019 | Please note this podcast does provide transcripts