Skip to main content
It looks like you're using Internet Explorer 11 or older. This website works best with modern browsers such as the latest versions of Chrome, Firefox, Safari, and Edge. If you continue with this browser, you may see unexpected results.

Join us live for a virtual book reading by writer Ocean Vuong followed by an audience Q&A. 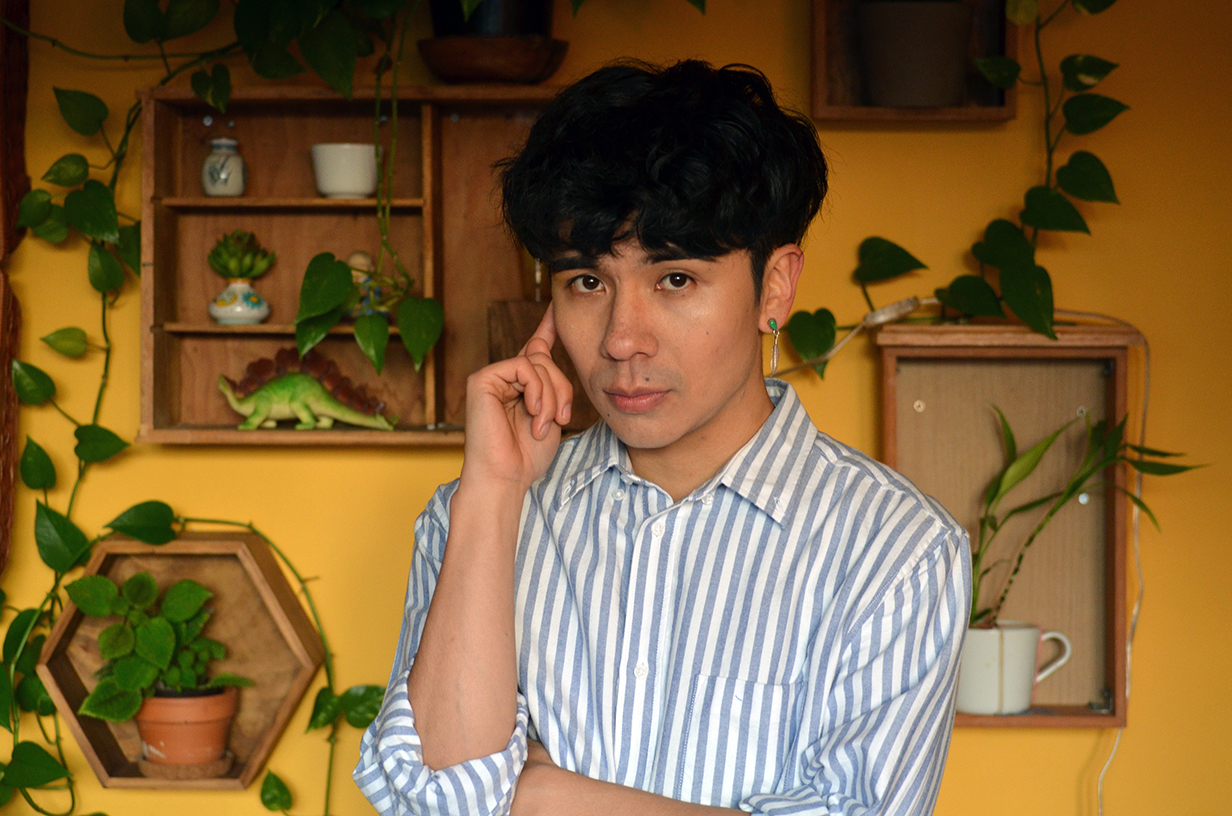 Ocean Vuong is the author of the New York Times bestselling novel On Earth We're Briefly Gorgeous from Penguin Press (2019), forthcoming in 30 languages worldwide. A recipient of a 2019 MacArthur "Genius" Fellowship, he is also the author of the critically acclaimed poetry collection Night Sky with Exit Wounds, a New York Times Top 10 Book of 2016 and winner of the T.S. Eliot Prize; Whiting Award; Thom Gunn Award; and the Forward Prize for Best First Collection. A Ruth Lilly Fellow from the Poetry Foundation, his honors include fellowships from the Lannan Foundation; Civitella Ranieri Foundation; The Elizabeth George Foundation; the Academy of American Poets; and the Pushcart Prize.

Vuong's writings have been featured in The Atlantic; Granta; Harpers; The Nation; New Republic; The New Yorker; the New York Times; The Village Voice; and American Poetry Review, which awarded him the Stanley Kunitz Memorial Prize for Younger Poets. Selected by Foreign Policy magazine as a 2016 100 Leading Global Thinkers, alongside Hillary Clinton, Ban Ki-Moon, and Angela Merkel, Vuong was also named by BuzzFeed Books as one of “32 Essential Asian-American Writers” and has been profiled on NPR’s All Things Considered, PBS’s NewsHour, Teen Vogue, Interview, Poets & Writers, and The New Yorker.

Born in Saigon, Vietnam, he lives in Northampton, Massachusetts where he serves as an associate professor in the MFA Program for Poets and Writers at UMass-Amherst.

When everything changed: Novelist Ocean Vuong reflects on a year of intense highs and lows*
Martin Wolk | Los Angeles Times | January 8, 2020
*This is a library resource that requires ARTIC login

Ocean Vuong Makes His Fiction Debut, in the Form of a Letter*
Justin Torres | The New York Times | June 3, 2019
*This is a library resource that requires ARTIC login

Eavesdropping on Ocean Vuong’s New Book*
Kevin Nguyen | The New York Times | May 25, 2019
*This is a library resource that requires ARTIC login