Join us live for a virtual conversation with artist Miranda July followed by an audience Q&A. 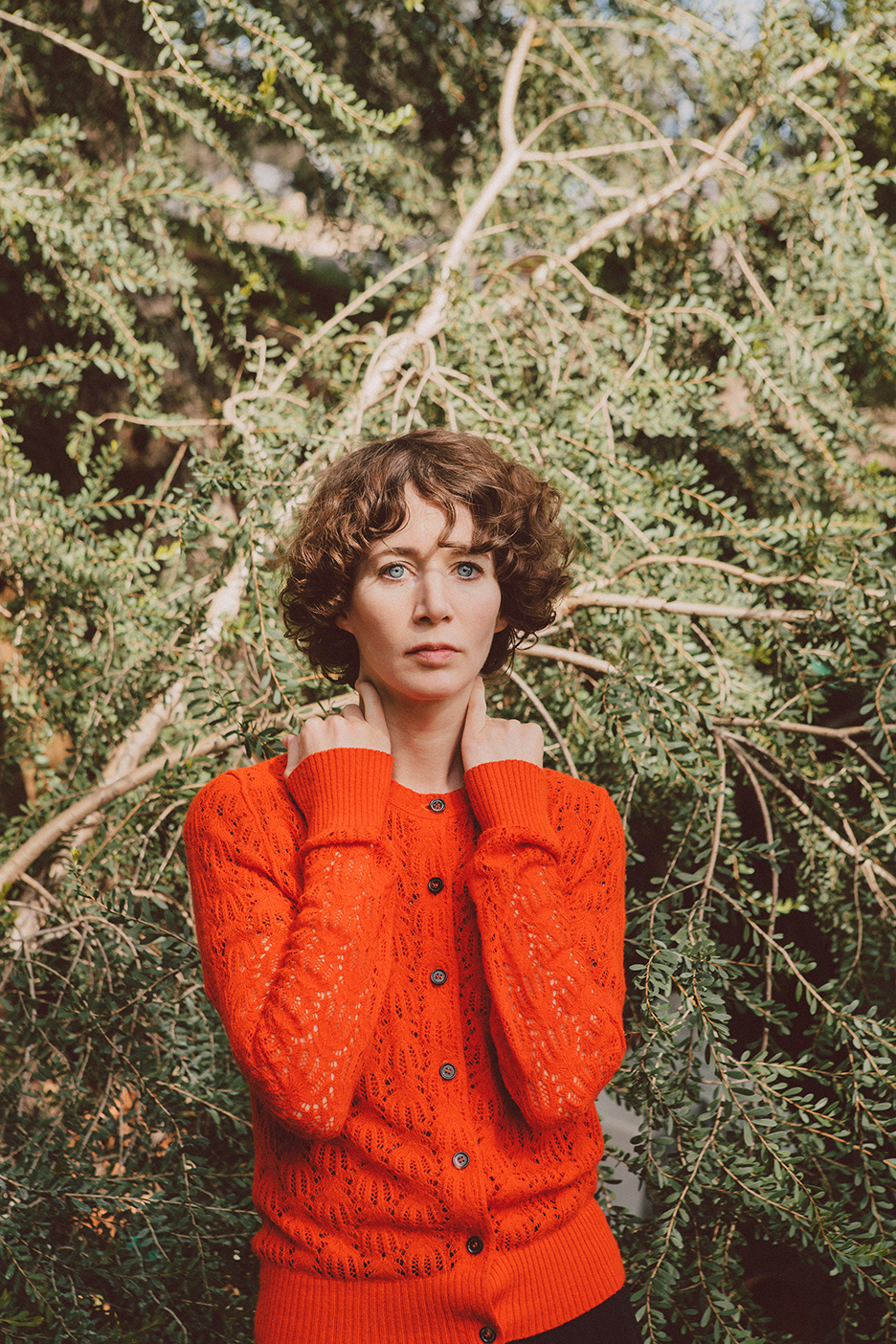 Miranda July is a filmmaker, artist, and writer whose work explores human connection, inclusivity, desire, fear, and fantasy. Across media, July's daring, urgent, and idiosyncratic voice finds unexpectedly accessible forms that reflect the poignancy and strangeness of the human plight. July wrote, directed, and starred in Me and You and Everyone We Know (2005), which won a special jury prize at the Sundance Film Festival and four prizes at the Cannes Film Festival, including the Caméra d’Or. In 2011, she wrote, directed, and starred in The Future, and in 2019 she directed the Sleater-Kinney video for “Hurry On Home.” July’s new feature film Kajillionaire is produced by Plan B and Annapurna and stars Evan Rachel Wood, Richard Jenkins, Debra Winger, and Gina Rodriguez. The film was theatrically released by Focus Features in September 2020 and released worldwide by Universal throughout the fall.

Her collection of stories No One Belongs Here More Than You (Scribner, 2007) won the Frank O’Connor International Short Story Award and has been published in 20 countries. Her novel The First Bad Man became an immediate bestseller and was named one of the New York Times 100 Notable Books of 2015. July’s videos, performances, and web-based projects have been presented at the Museum of Modern Art, New York; Guggenheim Museum, New York; and in two Whitney Biennials. In 2000, July created the seminal participatory website Learning to Love You More with artist Harrell Fletcher, and a companion book was published in 2007 (Prestel); the work is now in the collection of the San Francisco Museum of Modern Art. She designed Eleven Heavy Things, an interactive sculpture garden, for the 2009 Venice Biennale; it was also presented in Union Square in New York (2010) and by MOCA in Los Angeles (2011). Her newest book, Miranda July (Prestel, 2020), is a complete retrospective of all her work to date and narrated by more than 80 friends and collaborators.

July will discuss her practice with filmmaker Jennifer Reeder (MFA 1996). Reeder constructs personal fiction films about relationships, trauma, and coping. Her innovative, award-winning narratives borrow from a range of forms including after-school specials, amateur music videos, and magical realism. Reeder has shown films at the Sundance Film Festival, Berlin International Film Festival, Tribeca Film Festival, International Film Festival Rotterdam, BFI London Film Festival, SXSW, Venice Biennale, and the Whitney Biennial. In Sight and Sound magazine, Bong Joon Ho named Reeder as one of 20 filmmakers he believes will shape cinema over the next decade. Her most recent film, Knives and Skin, was theatrically released in France in November 2019 through UFO and in the United States in December 2019 through IFC Midnight. She is currently in pre-production for a new feature-length film called Perpetrator, which is being produced by 30West, Divide/Conquer, and WTFilms.

Presented in partnership with the Art Institute of Chicago and SAIC’s Department of Film, Video, New Media, and Animation.

Miranda July’s enduring love for the weirdo in all of us
Alissa Wilkinson | Vox | September 28, 2020

'We are all lonely and alone and trying to connect'
Harriet Fitch Little | Financial Times | April 18, 2020

Miranda July on Her New Book and Creating in the Age of Coronavirus
Anna Cafolla | AnOther | April 14, 2020

I’m The President, Baby
Commissioned for The Future Starts Here exhibition at the Victoria and Albert Museum in London, Miranda July’s I’m The President, Baby (2018) repurposes smart home technology to explore the storytelling potential of home and body appliances that track, measure, or respond to our activity.

Joanie 4 Jackie Archive
Joanie 4 Jackie is a large feminist collection of short movies and video art distributed as "Chainletter Tape" compilations by Miranda July. The archive was donated to the Getty Research Institute in 2017.