Tune in to view a virtual studio visit with designer Irma Boom. 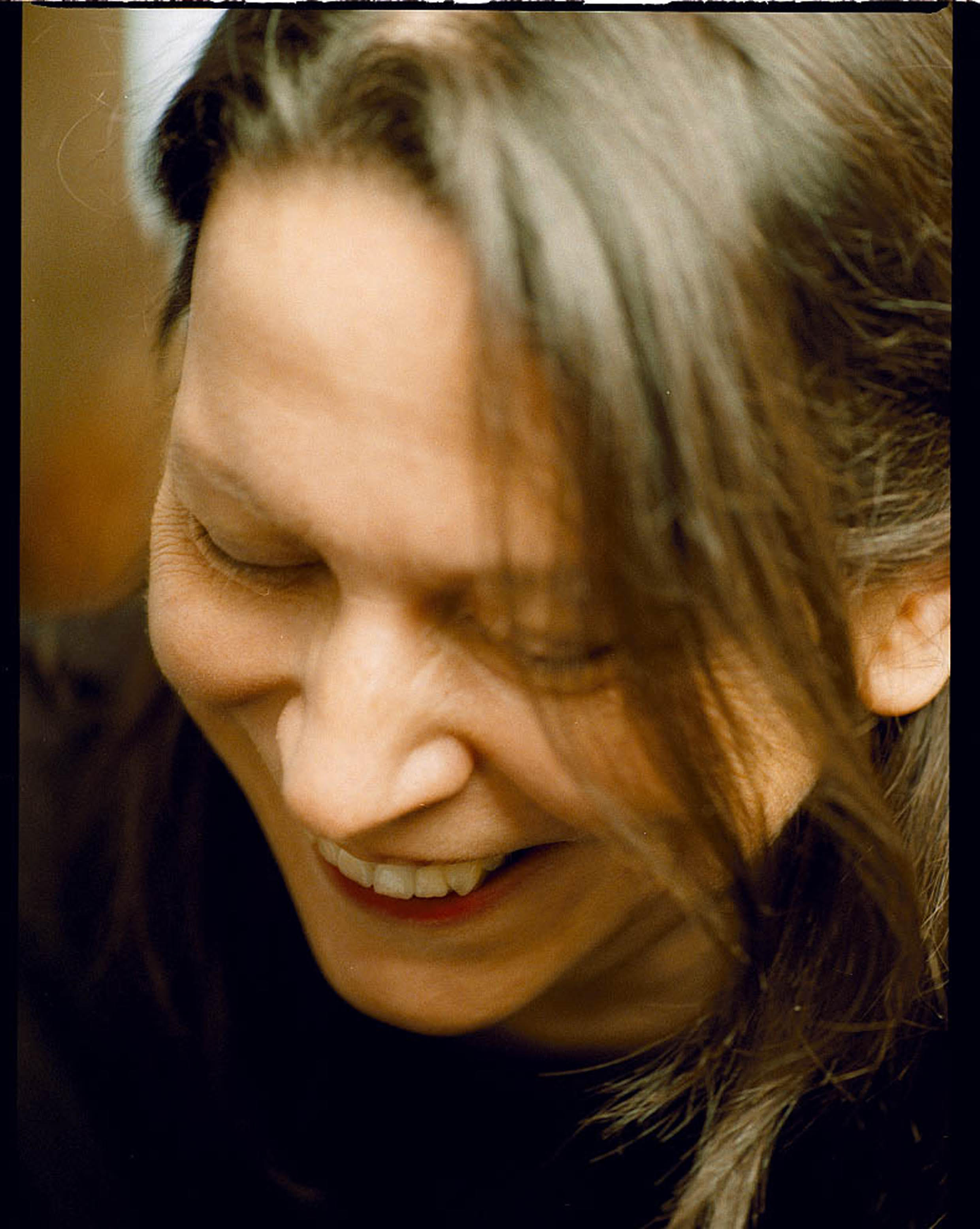 Irma Boom is an acclaimed graphic designer and bookmaker based in Amsterdam. Boom studied fine art and graphic design at the AKI Academy of Art & Design in Enschede. After graduation, she worked for five years at the Dutch Government Publishing and Printing Office in The Hague. In 1991, she founded Irma Boom Office, which works nationally and inter­natio­nally with clients mainly from the cultural sector. Boom works as both designer and editor on projects. She has created over 300 books and is known for artistic autonomy within her field. For five years (1990–1996), Boom designed and edited the 2136­–page book, SHV Think Book 1996–1896, commis­sioned by SHV Holdings in Utrecht. The SHV Think Book was published in English and Chinese. Boom’s bold experimental approach often challenges the conventions of traditional books in both physical design and printed content.

Boom’s books are in the permanent collection of the Museum of Modern Art, New York; The Art Institute of Chicago; Vatican Library, Vatican City, Italy; and The Centre Pompidou, Paris, among other institutions. The Special Collections of the University of Amsterdam collects Boom’s complete oeuvre and archival documents in a collection called The Living Archive. In 2001, Boom was the youngest ever laureate to receive the prestigious Gutenberg prize for her complete oeuvre. In 2014, Boom received the Johannes Vermeer Award, the Dutch state prize for the arts, from the Minister of Education, Culture, and Science. The jury unanimously awarded Boom for her unparalleled achievements in the field of graphic design. Since 1992, Boom has been a Senior Critic at Yale University and hosted lectures and workshops worldwide.

Presented in partnership with the Art Institute of Chicago.

Irma Boom on standing up for yourself, even in the face of controversy
Ruby Boddington | It’s Nice That | March 16, 2020

At the Office with Irma Boom, Queen of Books
Anna Winston | AnOther Magazine | August 22, 2018

Irma Boom’s Library, Where Pure Experimentalism Is on the Shelf*
Joshua Barone | The New York Times | January 17, 2017
*This is a library resource that requires ARTIC login

Reinventing the look (even smell) of a book*
Alice Rawsthorne | The New York Times | March 18, 2007
*This is a library resource that requires ARTIC login