Join us live for a virtual lecture by artist william cordova followed by an audience Q&A. 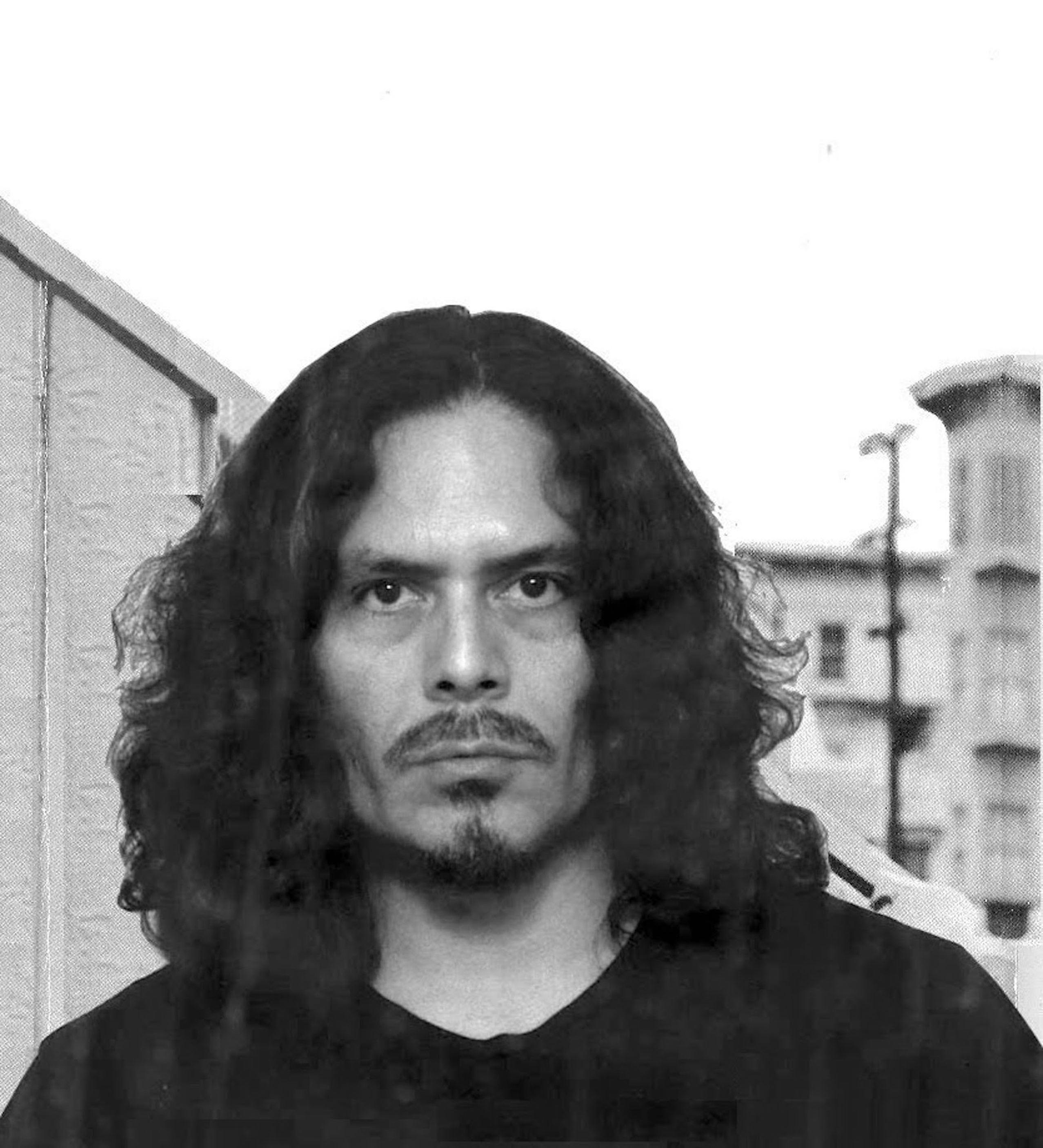 william cordova (BFA 1996) was born in Lima, Peru, and is an interdisciplinary cultural practitioner. His work addresses the metaphysics of space and time and how objects and perception change when we move around in space. His practice has been motivated by a creative engagement with architecture, geometry, and history; these are essential components in cordova’s life that have shaped his world view. He is interested in the roots of abstraction, the history of textile encoding, and non-linear narratives. He illuminates the synthesis of memory, ritual, and mythology to further disrupt, challenge, and reassess definitions of our collective landscape. His site-specific installation work is both expansive and intimate, intersecting the economy of materials with ephemeral and spatial rhythms. By juxtaposing social political theories with Third Cinema strategies that frame the unframed, cordova manifests subversive visual aesthetics.

To Mark the 100th Anniversary of the Tulsa Race Massacre, Dozens of Artists Are Installing Public Works Around the City
Sarah Cascone | artnet news | May 26, 2021

In Miami, a Fair for Artists from Africa and the African Diaspora Shines Again
Monica Uszerowicz | Hyperallergic | December 7, 2018

william cordova: "on the lower frequencies I speak 4U"
Exhibition catalogue for william cordova’s solo exhibition at Sikkema Jenkins & Co. from January 23 – February 29, 2020.