Join us live for a virtual lecture by artist Bani Abidi followed by an audience Q&A. 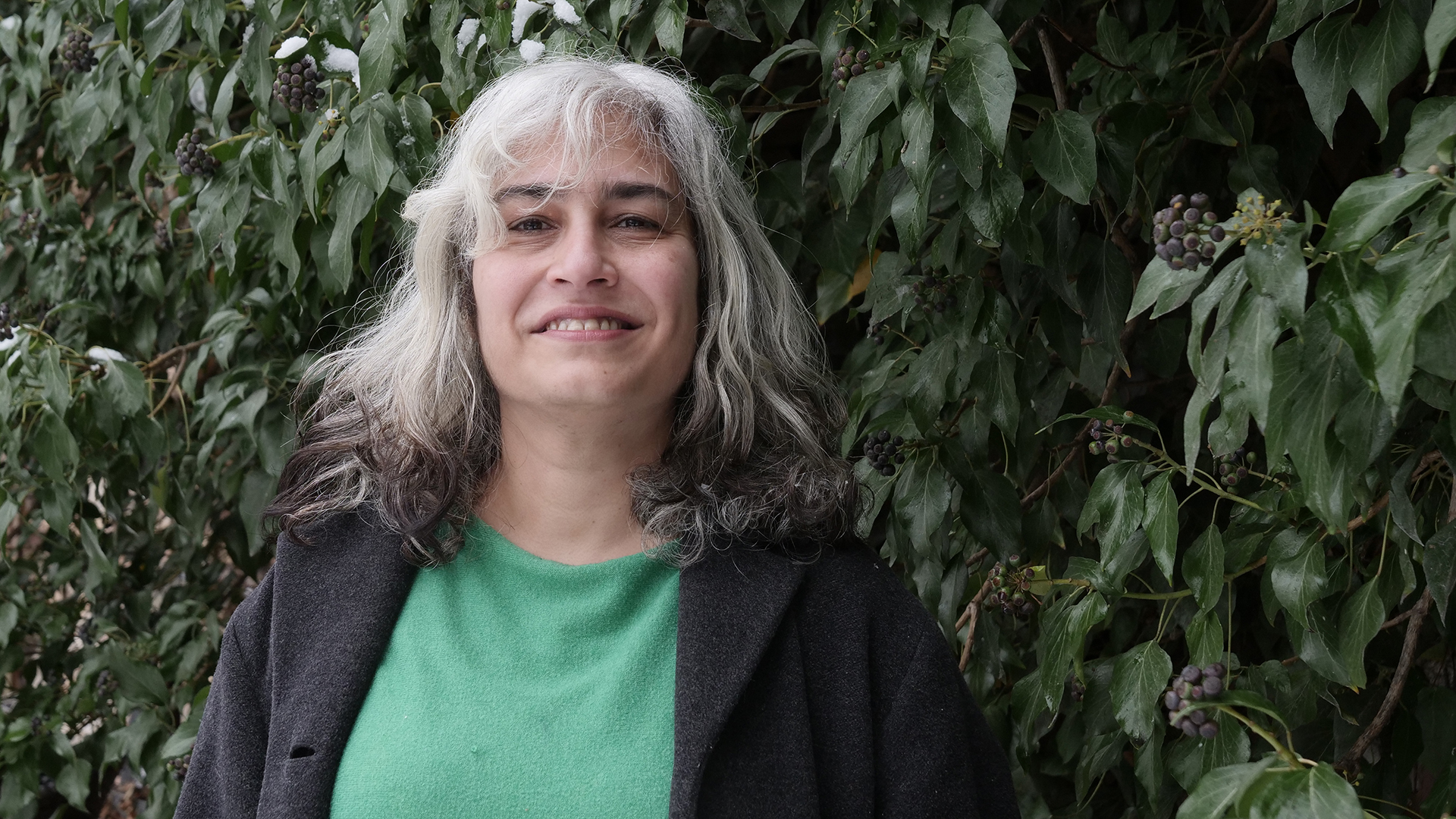 Bani Abidi (MFA 1999) has been working with the moving image for the past two decades. She has consistently blurred the edges between fiction and fact while gleaning from the dark absurdities of everyday life. Her staged scenes and anonymous characters struggle with enacting small gestures of resistance within broader dynamics of state power and nationalism. Abidi, who also draws and photographs, uses humor in all its gravity and firmly believes in the agency of laughter.

Presented in partnership with the Museum of Contemporary Art Chicago and SAIC Alumni Engagement.

Sharjah Art Foundation Collaborates on Bani Abidi: The Man Who Talked Until He Disappeared at the Museum of Contemporary Art Chicago
Al Bawaba | October 11, 2021

Bani Abidi: ‘One gets fatigued in the face of rampant patriotism’
Vandana Kalra | Indian Express | August 16, 2020

Bani Abidi: Funland at Sharjah Art Foundation
The survey exhibition Bani Abidi: Funland (October 12, 2019 – January 12, 2020) explores the artist’s practice over two decades and includes a focus on the contemporary art scene of 1990s Karachi presented through archival materials and artworks from the period.