Join us live for a virtual lecture by artist Hito Steyerl followed by an audience Q&A. 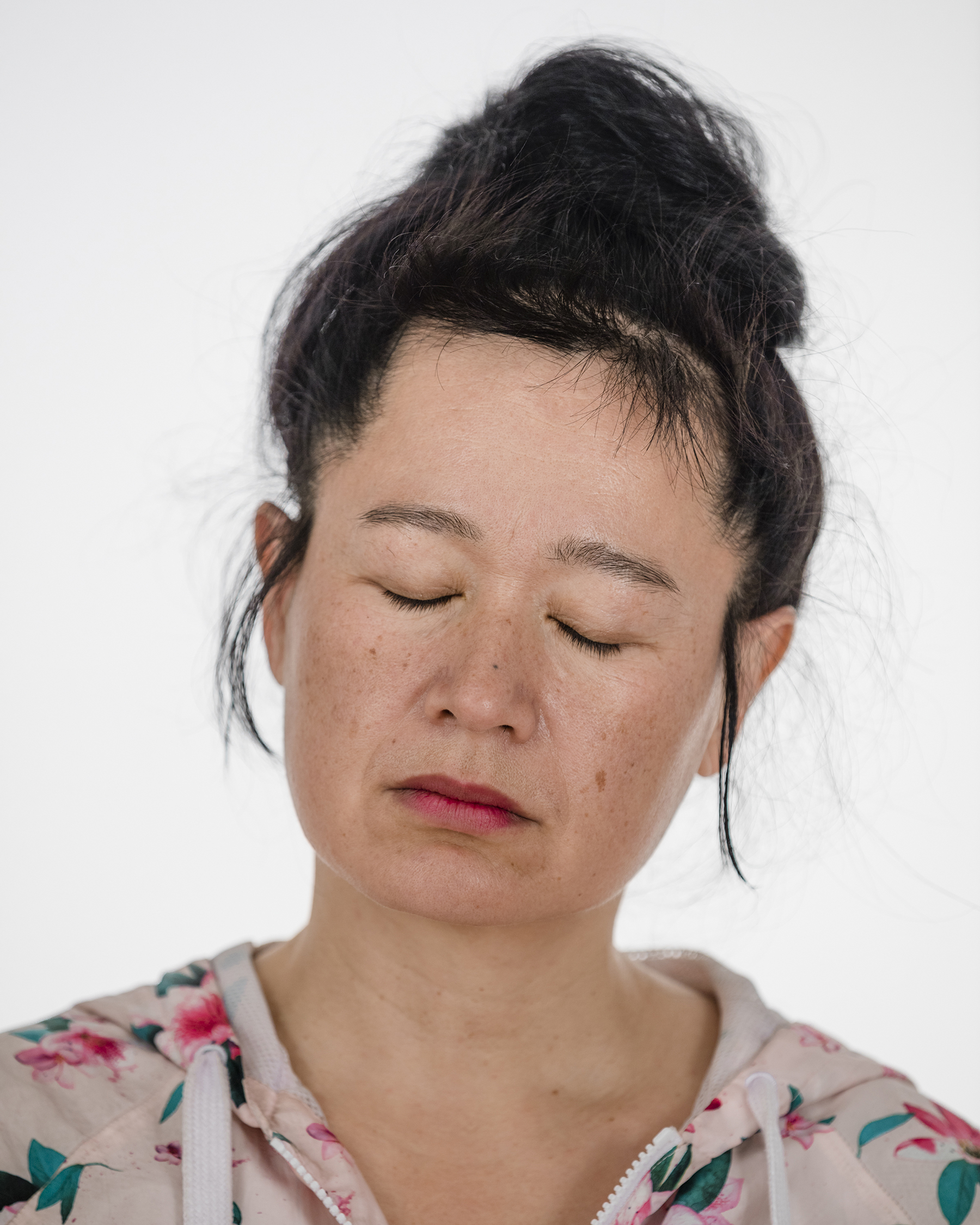 Hito Steyerl (b. 1966 in Munich, Germany) is a Berlin-based filmmaker, visual artist, writer, and innovator of the essay documentary. Her prolific filmmaking and writing occupies a highly discursive position between the fields of art, philosophy, and politics, constituting a deep exploration of late capitalism’s social, cultural, and financial imaginaries. Resulting from a personal lens of documentary film, her work has developed in the form of immersive videos and multimedia installations, combined with a spirit of research and experimentation. Although Steyerl uses the latest technologies, it is in order to question their power to influence the public and her capacity to refashion them in a subterranean manner that passes for "real.” Her films and lectures have increasingly addressed the presentational context of art, while her writing has circulated widely in both academic and art journals. She studied documentary film directing at the Japan Institute of the Moving Image and the University of Television and Film in Munich. She subsequently studied philosophy at the Academy of Fine Arts Vienna, where she received her doctorate. Steyerl is a professor for experimental film and video at the Berlin University of the Arts, where she founded the Research Center for Proxy Politics together with Vera Tollmann and Boaz Levin.

What Is She Talking About? A 5-Point Primer on Hito Steyerl's Critical Badassery
Torey Akers | Artspace | April 11, 2019

Hito Steyerl Is an Artist With Power. She Uses It for Change*
Kimberly Bradley | The New York Times | December 15, 2017
*This is a library resource that requires ARTIC login

Hito Steyerl from Artforum on Vimeo.